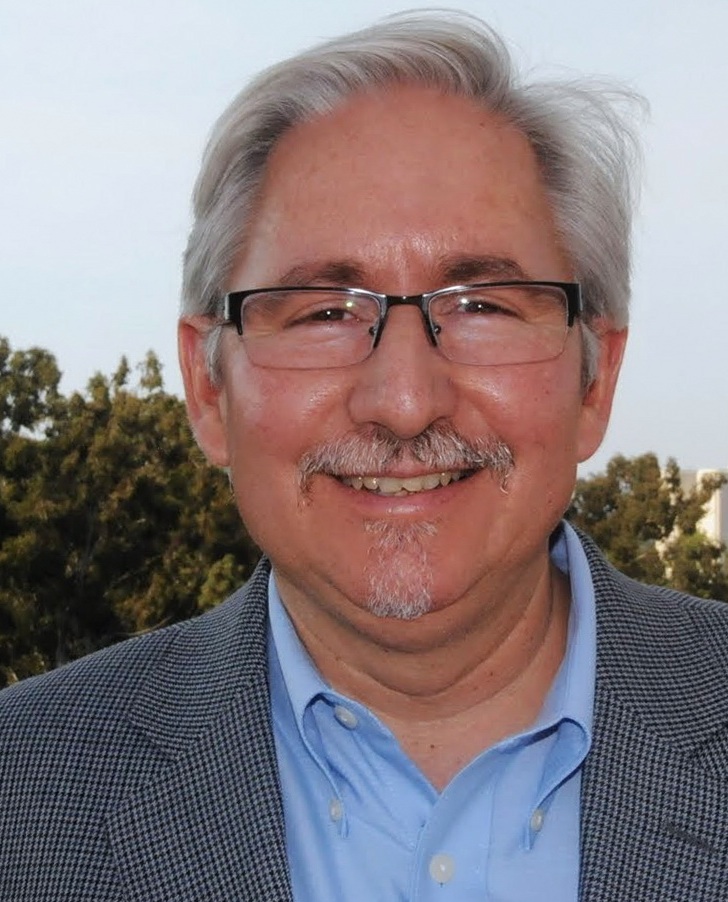 How I Have Come to Love the Informal Aspects of Collaborative Software Engineering!

Starting out my professional life as a computer scientist and programmer, I reveled in what I could accomplish with computers. I quickly learned, however, that real, live end users of the software I created had different experiences with my technical feats! The lessons I learned about individual end users years ago carry over today to my research in collaborative software engineering. Through interviews and observations of software professionals, through controlled studies, and through modelling, we have learned how informal, non-work interactions improve trust and promote collaboration among software developers working in distributed teams. In this talk, I will cover some of our key studies and results as well as a direction for the future.

David Redmiles is a Professor in the Department of Informatics at the University of California, Irvine (UCI), where he served as Department Chair from 2004 to 2011. He is the author of over 100 research publications integrating the areas of software engineering, human-computer interaction, and computer-supported cooperative work. His current research focuses on distributed and collaborative software engineering, especially the aspects of awareness and trust among collaborators. He recently served as General Chair of the 2016 IEEE International Conference on Global Software Engineering (ICGSE). Previously, he served as Program Co-Chair of the 2013 International Conference on End User Development (IS-EUD) and General Chair of the 2005 IEEE/ACM Conference on Automated Software Engineering (ASE), as well as co-organizer of workshops and events on collaborative and distributed software engineering. He is an ACM Distinguished Scientist (2011), a Fellow of Automated Software Engineering (2009) and, along with his co-authors, a recipient of the ASE Conference’s inaugural Most Influential Paper Award (2010) for a 1996 paper on software design environments.